People living in a Gyumri dormitory that partially collapsed last night are demanding that the government demolish the structure and build a new apartment building for them. The third and fourth floors of the dorm, once owned by a local textile factory, collapsed, and eleven residents were temporarily housed at a nearby hotel. They returned to the apartments earlier today. Eights families are not registered as homeless, and thus cannot avail themselves of state housing assistance. Ever since the 1988 Spitak Earthquake, the dormitory has experienced partial collapses, but continued to house those left homeless by the earthquake and those never employed by the textile factory. The demand of residents, that the building be demolished, is unlikely to happen since someone owns it. That person hasn’t made improvements to the building during the past thirty years. Late last year, the government issued a fourteen-month deadline to the owner to demolish and clear those sections of the building that had collapsed and to clean the land site. Shirak Provincial Governor Artur Khachatryan visited the site this morning, telling residents that the best option would be to issue them vouchers to purchase apartments on the open market. Residents told Khachatryan that they intended to stay since they aren’t financially able to invest in buying an apartment, even with partial state aid. Khachatryan said that out of the 118 building in the province registered as dangerous, 88 are in Gyumri, adding that the government’s approach would no longer be to reinforce these structures but to offer residents compensation. He said his office will examine this new approach with the national government and believes it will be approved. “This building is definitely subject to demolishing. It’s just that we haven’t been able to reach an overall agreement with residents,” Khachatryan said.
Deel bericht: 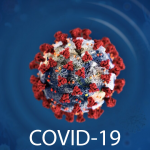 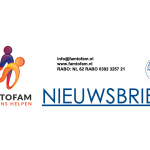 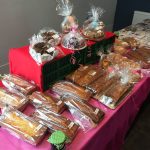